Arts on the Avenue

Arts on the Avenue 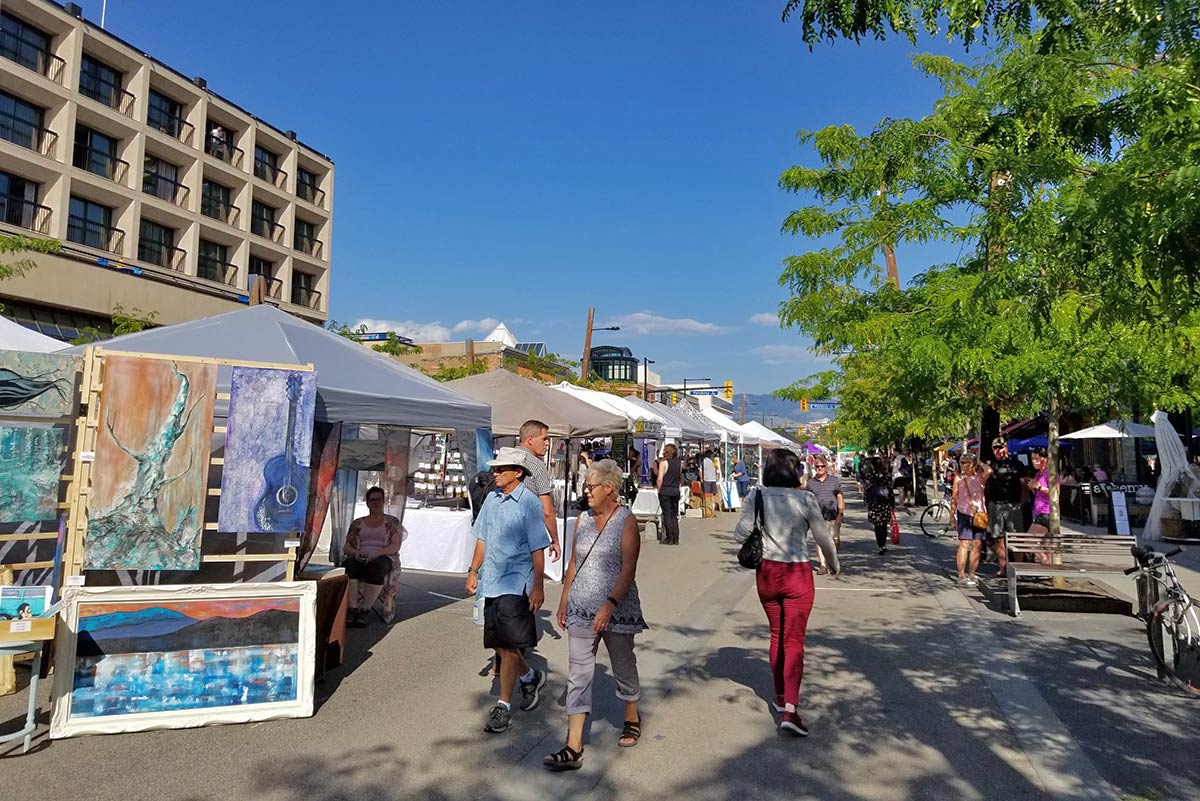 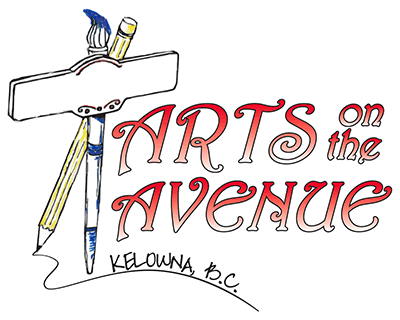 Come discover artists across multiple visual art disciplines as they take over Bernard Ave to showcase and sell their work. 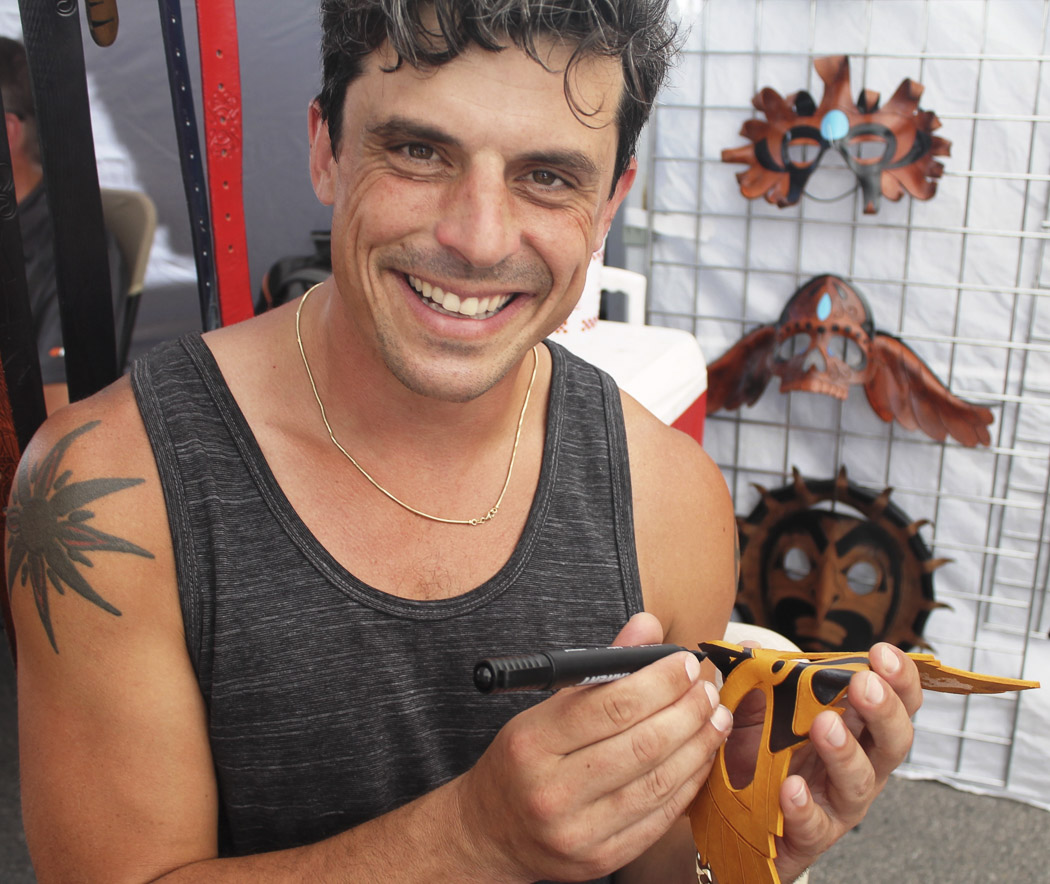 “Arts on the Avenue” is a one-day, outdoor event celebrating and promoting the visual arts community in its many forms. This curated event offers a range of activities primarily for adults. Saunter through this eclectic art maze to experience retails sales, live performances, and hands-on community art projects.

“I love this event. Always so lovely, especially being on Bernard Ave and in the evening. Always the best people and energy.” 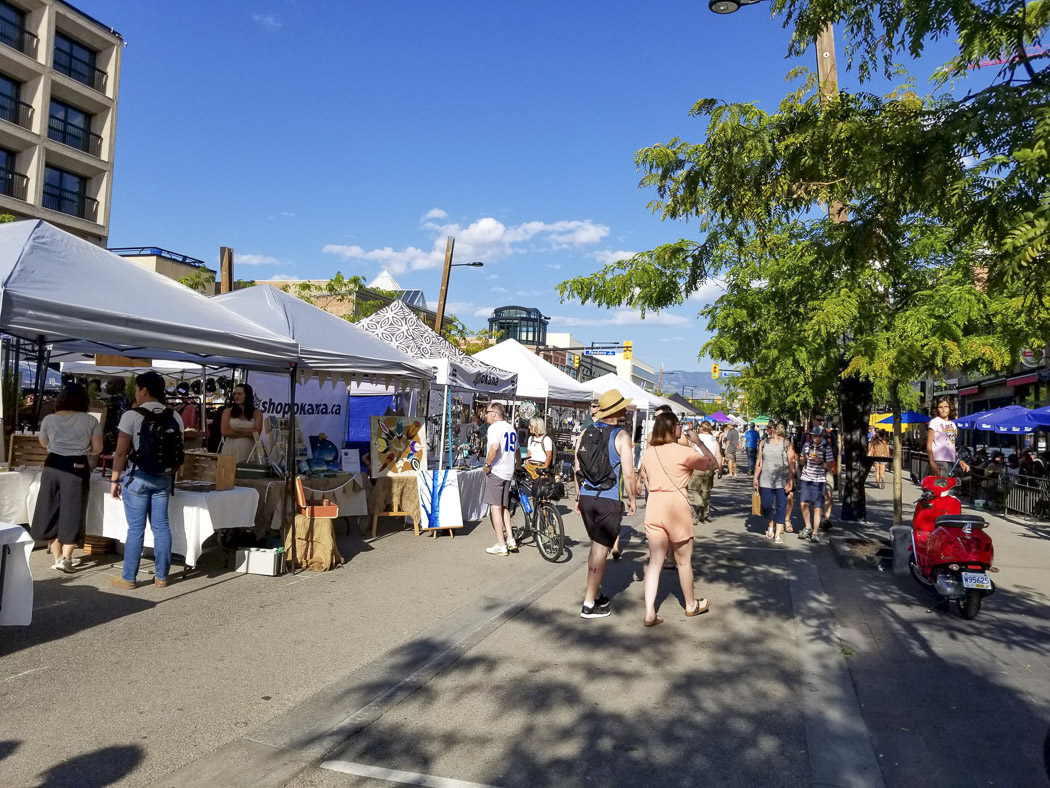 Are you an artist?

We welcome artists from all art disciplines. Through a juried selection process, we seek to ensure a diverse reflection of the artistic excellence within our community. Acceptance into Arts on the Avenue is based on quality, originality, and craftsmanship.

How can artists participate?

What is the application process?

Artisans can apply 1 of 2 ways:

It will be up to our Selection Committee to make the final decision on who is accepted into Arts on the Avenue. 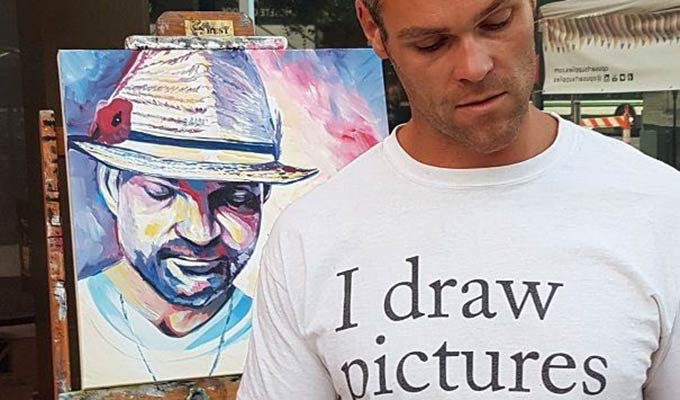 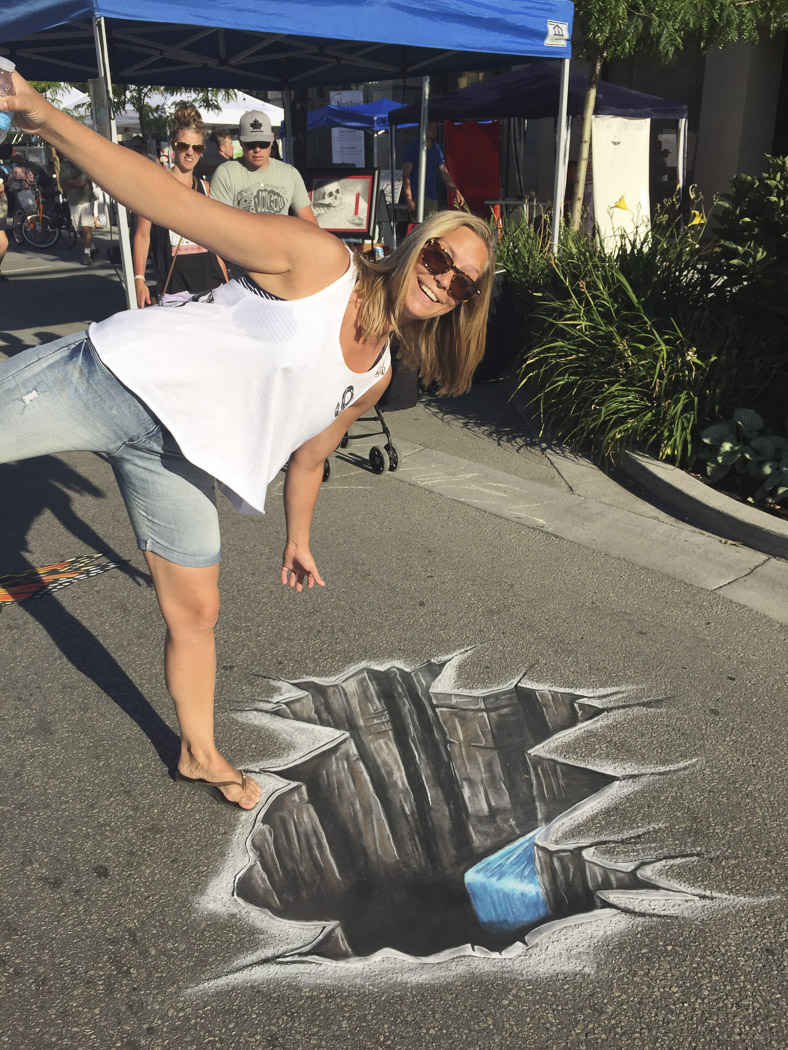 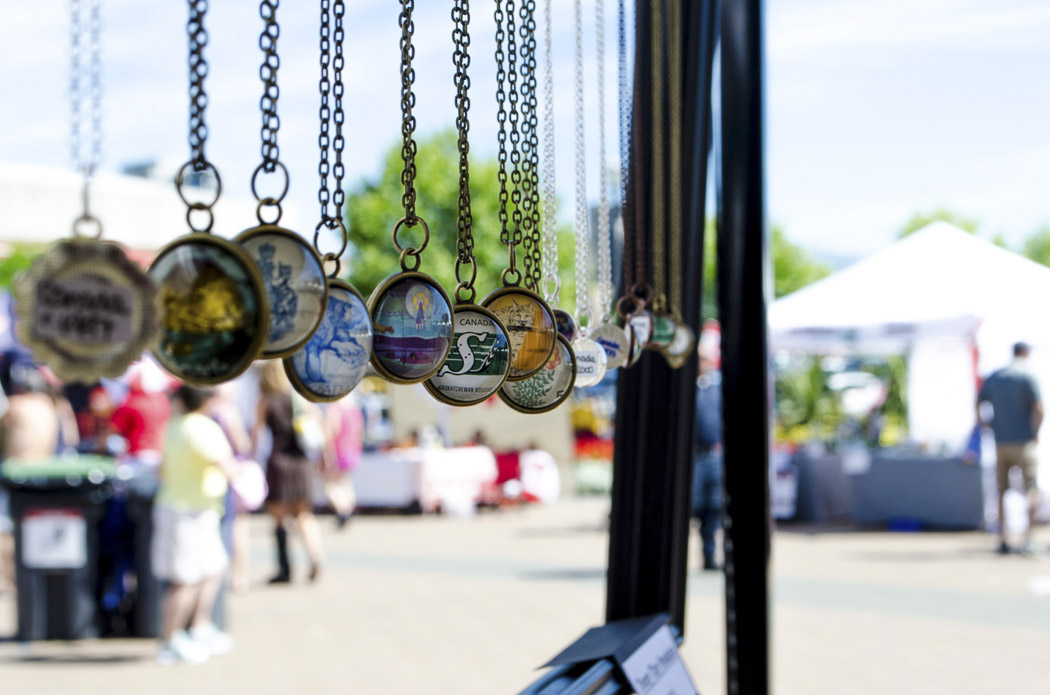 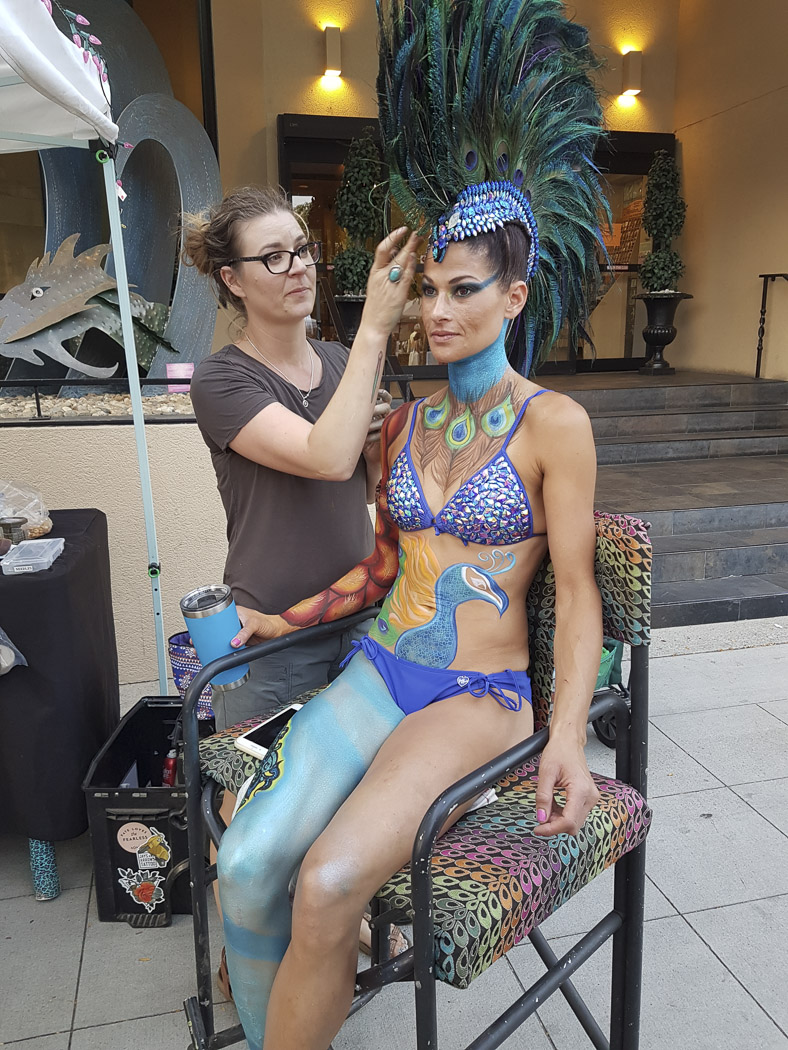 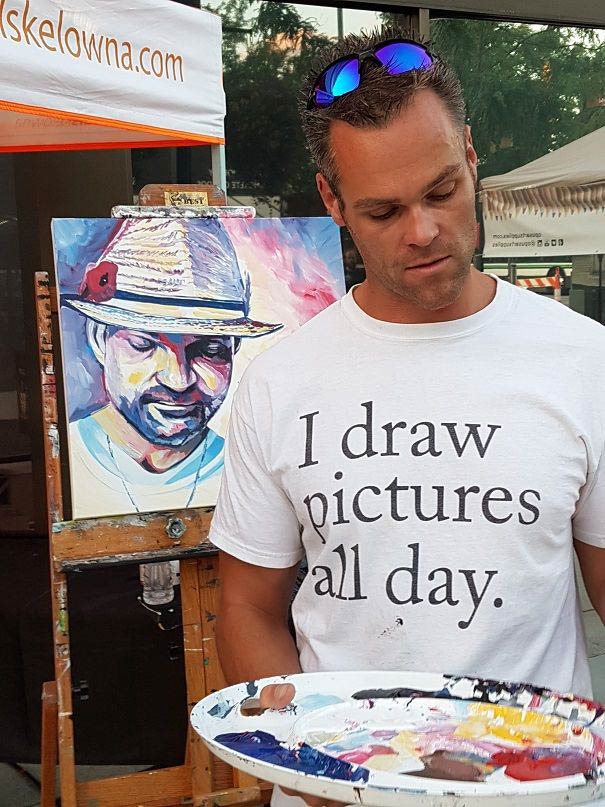 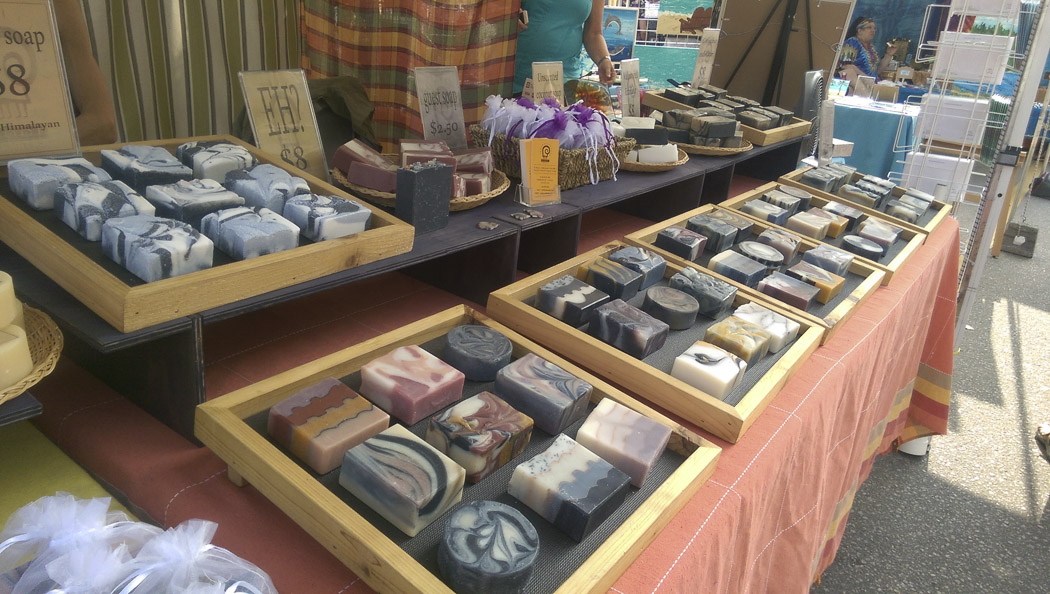 “My success in the community has a deep foundation in the support that was given to me by Parks Alive!  One week I was playing at a coffee shop downtown, I had spent money on promotion and production, got paid very little for my efforts, and two people showed up. When I played with Park Alive! the first time, the audience was great and I was paid fairly for my performance. The stark contrast between these two experiences paints a picture of the power that Parks Alive! has to connect a community with some of the fantastic talent in this city that might not otherwise get the exposure necessary to make it to the next level.” 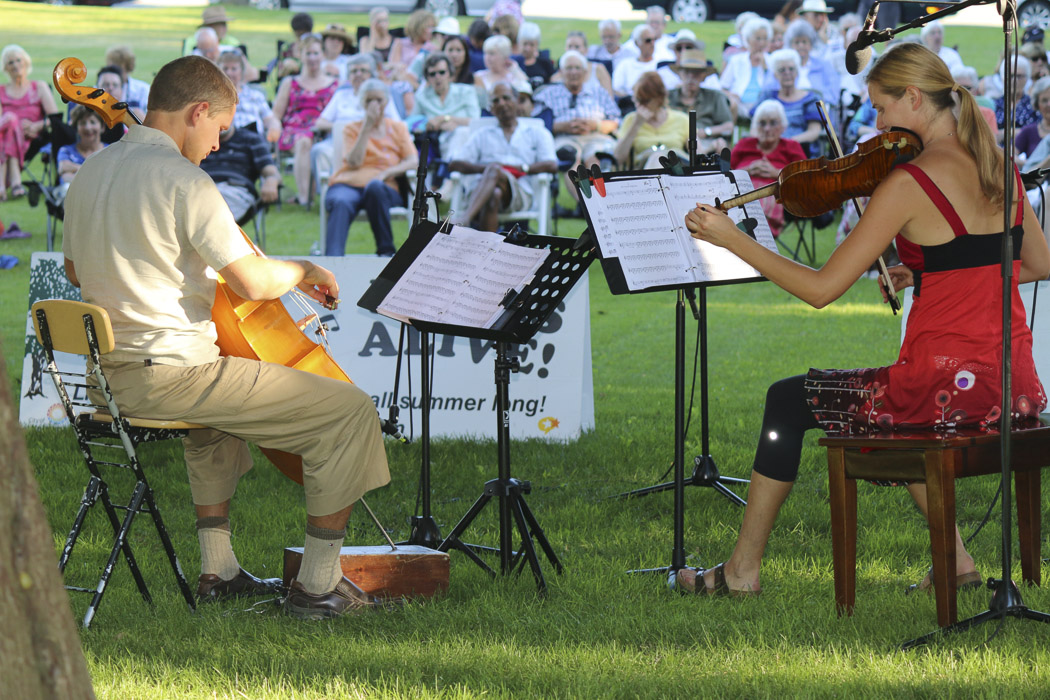 Check out our events calendar below and get ready for an entertaining experience in some of Kelowna's stunning outdoor locations!

We don't have any upcoming events at this time. Follow us on social media or check back soon for updates!
See the events schedule